In early 1933 Flynn appeared as an amateur actor in the Australian film In the Wake of the Bounty. Later that year he headed back to England intent upon pursuing a career in acting, and shortly after arriving secured a job with the Northampton Repertory Company at the town's Royal Theatre, where he worked and received his training as a professional actor for seven months.


Flynn was an overnight sensation in his first starring role soon after arriving in Hollywood, Captain Blood (1935). Quickly typecast as a swashbuckler, he followed it with a succession of films over the next six years that re-invented the sophistication of the action-adventure genre, most of them under the direction of Michael Curtiz, viz., The Charge of the Light Brigade (1936),The Prince and the Pauper (1937), The Adventures of Robin Hood (1938) - his first film in Technicolor and what would become his synonymous role, The Dawn Patrol (1938), Dodge City (1939), The Private Lives of Elizabeth and Essex (1939) and The Sea Hawk (1940).
Working throughout his career with a cross section of Hollywood's best fight arrangers, Flynn became noted for his fast-paced sword fights as seen in The Adventures of Robin Hood, The Sea Hawk and Captain Blood. He also showed an acting range beyond purely action-adventure roles, both at light contemporary social comedy via performances in The Perfect Specimen (1937) and Four's a Crowd (1938), and melodrama in The Sisters (1938).
Just to name some of the movies he did.
Flynn had a reputation, amongst those who knew him personally beyond his intimate family circle, for womanizing, hard drinking and for a while in the 1940's narcotic abuse. His lifestyle caught up with him in public in 1942 when two under-age girls, Betty Hansen and Peggy Satterlee, accused him of statutory rape, alleging that the event occurred at the Bel Air, Los Angeles home of Flynn's friend Frederick McEvoy. The scandal received immense press attention with many of Flynn's movie fans refusing to accept that the charges were true.
Although Flynn was found innocent of the charges legally the trial's sexually lurid nature, played out day by day across the media's reporting of it, created a notorious public reputation as a ladies' man, and damaged permanently his screen image as an idealized romantic lead player which Warner Bros had expended much time and resources establishing him as in the eyes of female movie going audiences.
Flynn died in October 1959 in Vancouver. 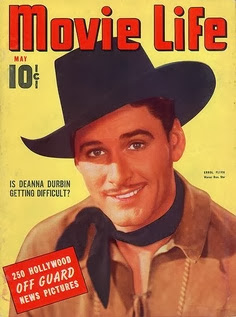 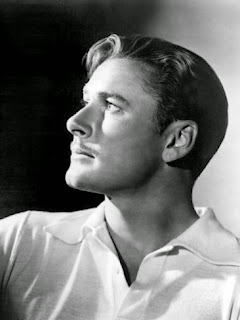 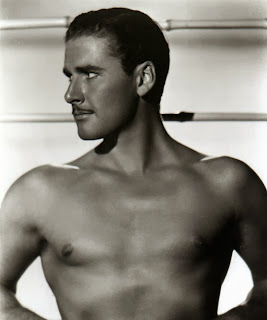 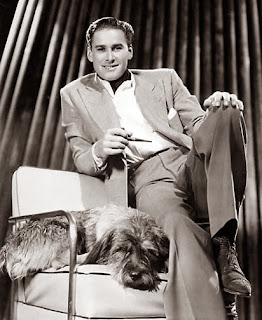 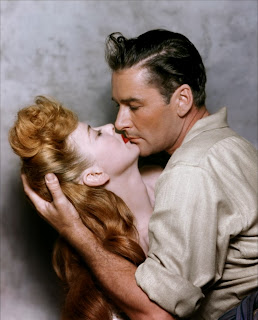 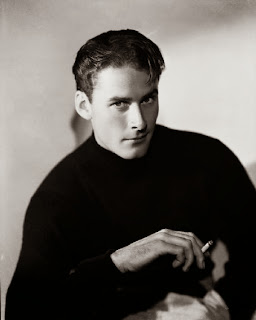 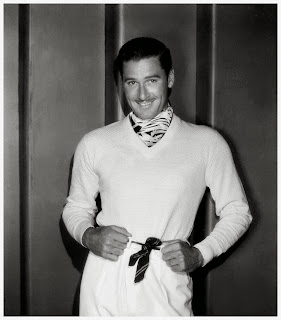 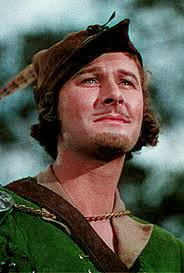